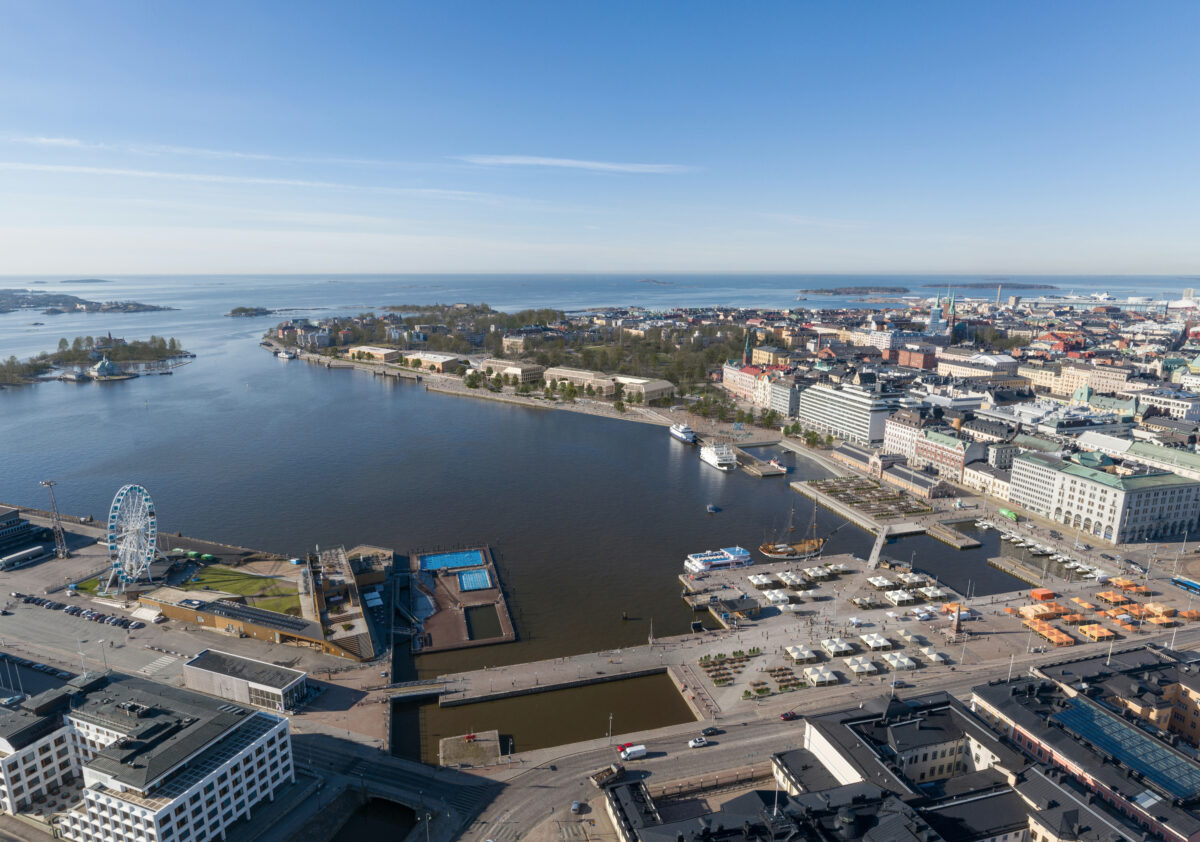 Four proposals for the second stage have been selected from the competition proposals of the South harbour Makasiinranta international quality and concept competition. Nomaji is involved in the South Harbour group, whose proposal Makasiinipromenadi was one of four advanced ones.

Our proposal received special praise for taking into account the history of the area as a harmonious continuation of a valuable cultural environment and for a well-planned beach route with its public outdoor spaces.

The selected competitors will prepare detailed competition proposals by the end of June 2022 and they will be available for comments in July. The winner of the Makasiiniranta competition will be announced in late autumn 2022.